Do you clench or grind your teeth?

Is Clenching or Grinding Your Teeth a Big Deal?

It pains me that I learned in training, and used to tell parents, that “growing is stressful and they will grow out of it.” My heart hurts thinking of those kids that fell through the cracks due to misinformation and lack of understanding, both on my part and those of my educators. Bruxism at any age can be a MAJOR sign of an airway disorder. And it shouldn’t be ignored.

Think about sleep. It’s supposed to be relaxing, restorative, regenerative…that’s a parasympathetic state. Think of being chased by a lion…your adrenaline spikes, you’re primed for action, YOUR MUSCLES TENSE…it’s a sympathetic state. When you’re not getting the oxygen you need during sleep, your body slips into this sympathetic, or fight-or-flight, state. What happens? Among other things, your facial muscles tense up, compensating to PROTECT your airway and hold it open, preventing airway collapse. This is one theory as to why bruxism and sleep-disordered breathing are linked.

Of course, other factors could be at play. Increased stress, anxiety, facial pain, acid reflux, alcohol use, tongue tie, nasal obstruction, lack of tongue and facial muscle strength, and mouth breathing have all been linked to sleep bruxism. All of these are also linked to sleep disordered breathing of some type.

We can grind with FOUR TIMES the force that we can chew, so if we are seeing wear patterns, I’ll often check the jaw muscles to see how strong and tight they are. And chances are NO, you won’t “wake up” totally from sleep, but you’ll likely be preventing yourself from getting into the deeper, more restorative phases of sleep. I like to ask those patients if they actually feel rested on waking, or do they need lots of coffee, have excessive daytime sleepiness, etc. And if you did grind your teeth in the past, but you “don’t anymore”…okkkk, but we need to keep it on the radar that at SOME POINT in the past, there could have been an airway issue, and at SOME POINT in the future, that may return.

In my practice, I see many patients that are especially troubling because they have “anterior wear.” Their front teeth are severely worn down, more than their back teeth. So what’s happening over and over? The lower jaw is continuously jutting forward with force, keeping the jaw and tissues from dropping back. By doing so, it’s OBSTRUCTING the airway, allowing them to keep breathing. These are big signs for sleep apnea!

Back to kids. Watch them sleep. Watch for grinding. Sleep studies often DO NOT pick up sleep disorders in children because kids ADAPT very well. They mimic upper airway resistance syndrome in that they often aren’t obstructing their airway. However, they are not getting into deeper phases of sleep because they are waking just enough to keep breathing. This can display as open-mouth breathing (#1!), bedwetting, snoring, BRUXISM, delayed growth, behavior issues…to name a few.

To learn more about our restorative dentistry services at our Lakewood, CO dental clinic, visit this page here. 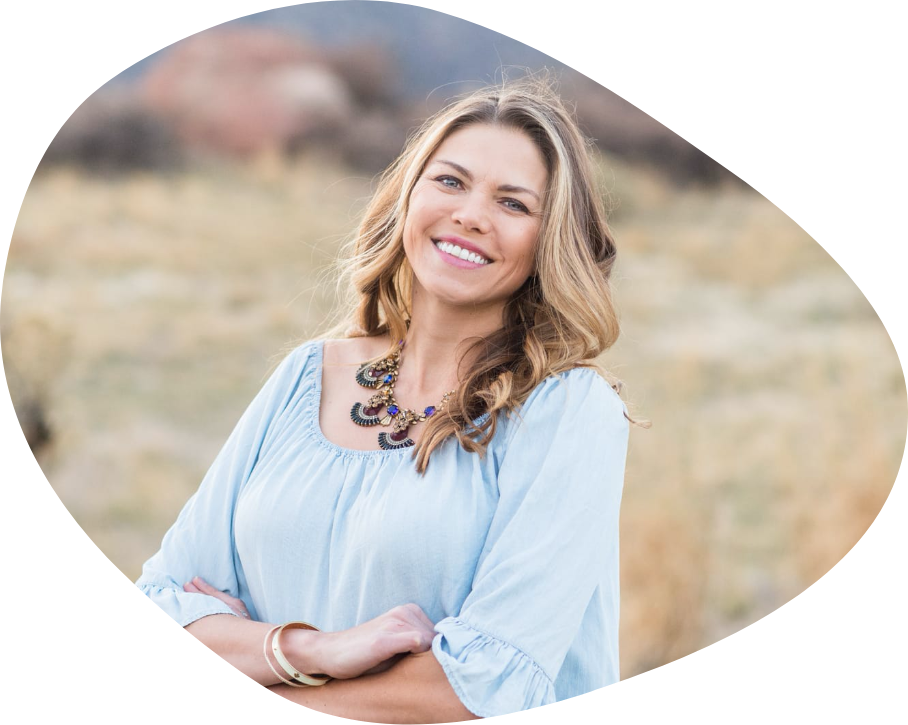 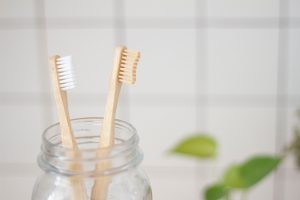 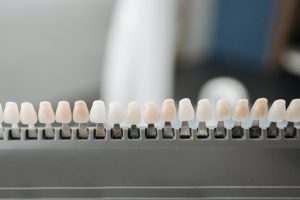 Composite Bonding Vs. Veneers: Which Is the Best Cosmetic Dental Treatment In Lakewood? 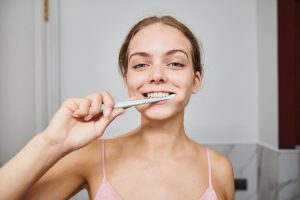 Is Professional Teeth Whitening in Lakewood, CO Worth It?

Are you ready to smile more, breathe freely, and live better?